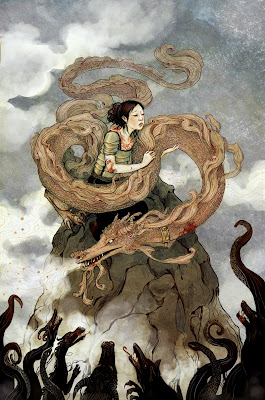 So of course it’s the end of the year, and my mind turns to looking back at everything I did and didn’t accomplish. (After being prodded by Heather‘s fantastic post – talk about putting me to shame!) I usually give myself some pretty hard goals, but this year, I backed off a little. I’d like to say I’ve gotten wiser and happier with this stage of the writing journey, but yeah, that hasn’t happened yet. Actually, I think the opposite happened.

I started out the year intending to keep writing on my Nano novel. Unfortunately, after three months of torture and excuses, I realized that it wasn’t working. I don’t usually give up – I hack it out until there’s something there to fix. But this felt like writer’s block, and since I don’t believe in writer’s block, I knew there was something seriously wrong. So, in March, I put the story away. And immediately felt the black cloud lift. I may go back to it some day (I have a feeling it’ll work better as a YA) but it wasn’t the right story for me to be writing at the time.

In April I started on my YA set in Japan. It’s told from 3 POVs that stretch across two hundred years, and isn’t like *anything* I’ve ever written before. It’s been challenging, and has really stretched me as a writer, but I finished my first draft in September. After taking a few weeks break, I have been revising ever since. Originally I thought I could have it ready to query by Jan 1, 2011. Now I know that’s not going to happen. There’s still too much to do.

So, I suppose I didn’t really hit my “goals” for the year. But I still feel like I accomplished quite a bit.

On the accomplishment side, I did have some good things happen this year. I wrote and got a short story accepted for publishing. I entered a short story writing contest with a different story, and while I didn’t win, I was proud of myself for trying, and happy for the feedback I received. And I got a new job (which contributed somewhat to the slowness of writing my first draft).

Looking back, it doesn’t seem like very much, but during that time I also dusted off this blog, and joined the Twitterverse. I’m in the process of creating a website (which I hope to have up in January), and of course I’ve read 40+ books (along with all the re-reads).

So what do my goals for 2011 look like? Tune in tomorrow to find out.

How about you guys? What are you most proud of accomplishing this year?